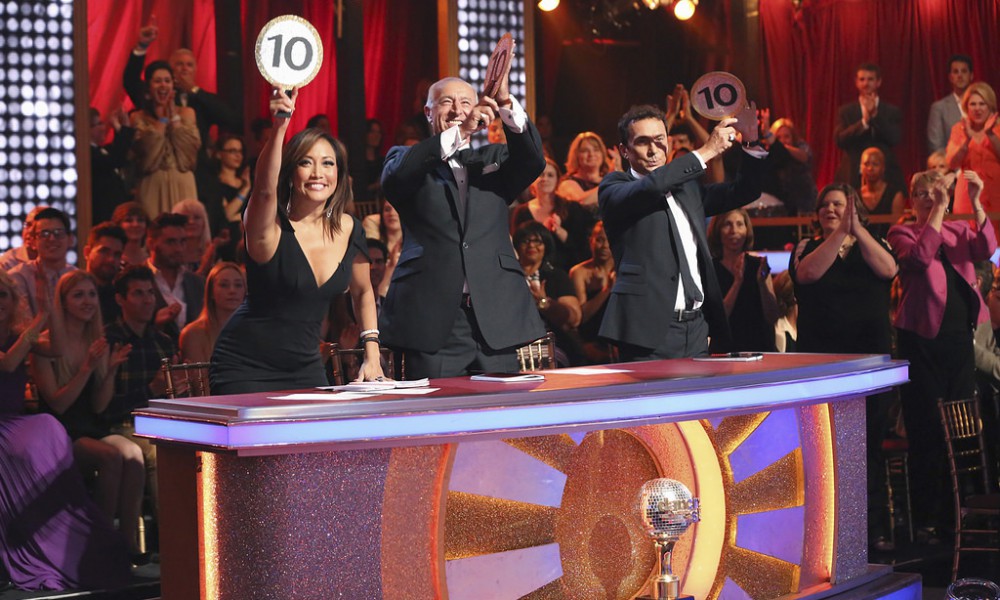 Dancing With the Stars: The Most Hated Judge — Take a Guess

With each season of Dancing with the Stars bringing all new celebrities to the center of attention it is increasingly obvious that there are several judges who play a very large part on the show. Trying to determine the exact role that each of the stars play is often varied, but it is possible for a large number of people to easily pinpoint the one judge that they dislike. However, while everyone tends to have different opinions, there are also several factors that make it increasingly obvious that one judge in particular has the role of villain wrapped up tightly. 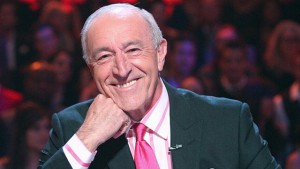 Len Goodman comes from England and is a professional dancing judge, as well as instructor for ballroom and also Latin dance styles. Beginning his dance career around 1962 he has ample experience to pull upon and has demonstrated a very extensive knowledge of all of the dance types, styles, varieties and even the alternative techniques that can be used. Due to the overwhelming success of the British version, Strictly Come Dancing, he was offered the position as the head judge on the American version, Dancing with the Stars.

Bruno Tonioli is a professional dancer as well as a choreographer. His professional credits have ranged across a large number of projects with his most recent notoriety coming from both the British version, Strictly Come Dancing, but also the American version, Dancing with the Stars. Pulling from his own experience as a dancer and even a choreographer, he is able to offer the contestants, both stars and professionals, some great first hand advice and is also known for making an appearance on the Australian version of the show, Dancing with the Stars.

Carrie Ann Inaba is an American actress, singer, and also dancer. She has also handled numerous professional choreography needs as well, especially for various competitions, and television shows. From all of the judges involved in the show Dancing with the Stars she is the only judge who has no personal ballroom dancing experience or training. This has no doubt found her repeatedly questioned on her ability to judge the competition. Pulling on her dancing skills, she has proven in her own professional career that she is incredibly talented and has been involved in the show since the very beginning.

Overall, if you had to just read the small pieces of information presented and pick the one judge that you believe is the worst what do you think you would say? Most people can agree that it is extremely difficult to actually pinpoint that one judge that is unanimously called the villain but for some it is actually quite simple. The lack of experience in professional ballroom dancing tends to make Carrie Ann Inaba the first choice; however, there are several reasons why she is often considered the villain judge in the show.

For the majority of people who have watched the show for any great amount of time it is noticeable that aside from the truth that many people all compete against each other Carrie Ann Inaba also has a habit of being much harsher on the female contestants than on the male contestants. This is regardless of whether the contestants are professionals or celebrities. This has created a large amount of frustration amongst fans that felt that males were not performing to the same level as the females but yet received better comments and ratings. Trying to avoid this reputation, it has been obvious that Carrie Ann Inaba is working to change her image, but it is proving to be a bit difficult for her to do since each couple has at least one female actively involved.