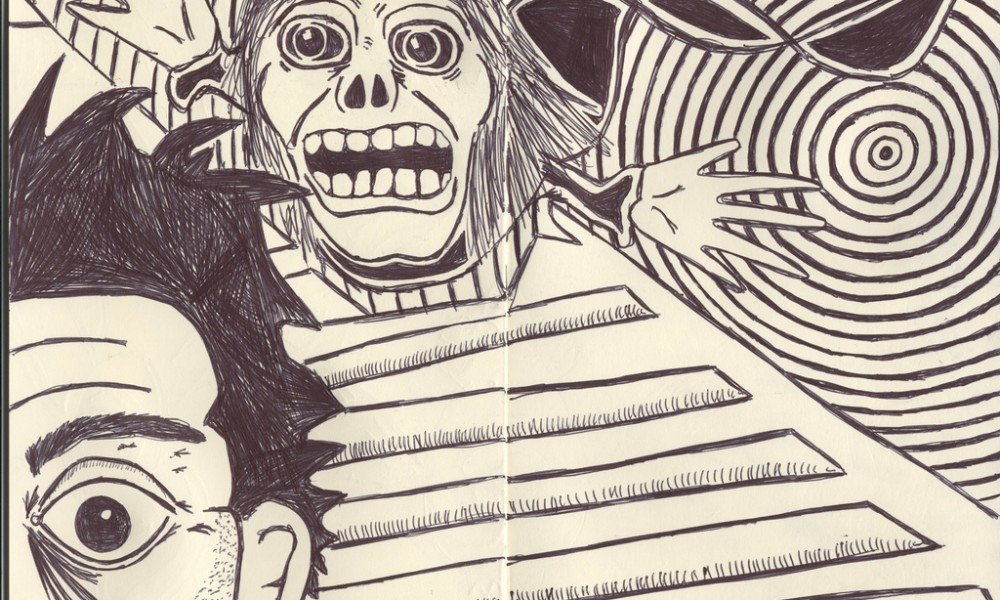 Dream Interpretation – Dreams of Being Chased

Dreams of being chased probably have a deep, evolutionary origin. After all, our ancient ancestors actually were chased by all manner of predators, and this fear of being chased and caught has remained part of our hard wired nature.

The way the dreamer responds to feels of pressure and anxiety while awake is often reflected in the dream state.

Chase dreams can manifest themselves in a variety of ways.

Often the dreamer will dream about being chased by an attacker or pursuer who the dreamer fears will hurt or kill them. In these dreams, the dreamer attempts to run from, hide from or otherwise outwit the pursuer. These dreams can often be very realistic, and chase dreams are some of the most commonly reported nightmares.

Chase dreams can be reactions to events in your waking life.

For instance, there may be something you are supposed to do but have been avoiding. If this proposed action is a source of fear, stress and confusion, is can sometimes manifest in your dream life as an attacker or pursuer. Instead of facing your fear, you are running from it, and the attacker in your dreams represents the thing you are trying to get away from or avoid in real life.

People troubled by recurring dreams of being chased often benefit from an examination of their waking life. Finding the thing that they are running from in real life, and confronting it, is often an effective way of banishing frequent chase dreams.

In some cases the pursuer or attacker in a chase dream represents not an outside force but part of your self instead.

Unresolved feelings of anger, jealousy and fear can often enter your dreams in the form of a threatening or frightening figure. In reality, the attacker in your dreams is a representation of these issues in your waking life.

Dreams where you are being chased can be easy to turn around for many people. Some people are better than others at taking an active role in their dream, but everyone who is aware of their dream should at least try to resolve a frightening dream. For instance, the next time you are being chased in a dream, try turning around and confronting the pursuer. Ask the pursuer what he or she wants and why they are chasing you.

Chase dreams can be an attempt by your subconscious to reach you and call attention to your self destructive behaviors. 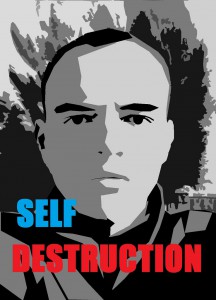 Of course chase dreams do not always have such symbolic interpretation. Often dreams where you are being chased represent literal fear of becoming a crime victim. These type of direct fear chase dreams are more common among women than men. Women, especially those living in high crime areas, often feel vulnerable and afraid in their waking lives, and this fear can spill over into the dream state and manifest itself as a chase dream.

No matter what the reason for the chase dream, it is usually possible to reduce the occurrence of such dreams. The first step is a careful examination of the factors that are causing these dreams to occur. Whether the dream is a manifestation of a symbolic or a literal fear, confronting the thing you are afraid of is the best way to banish these frightening nighttime visitors.