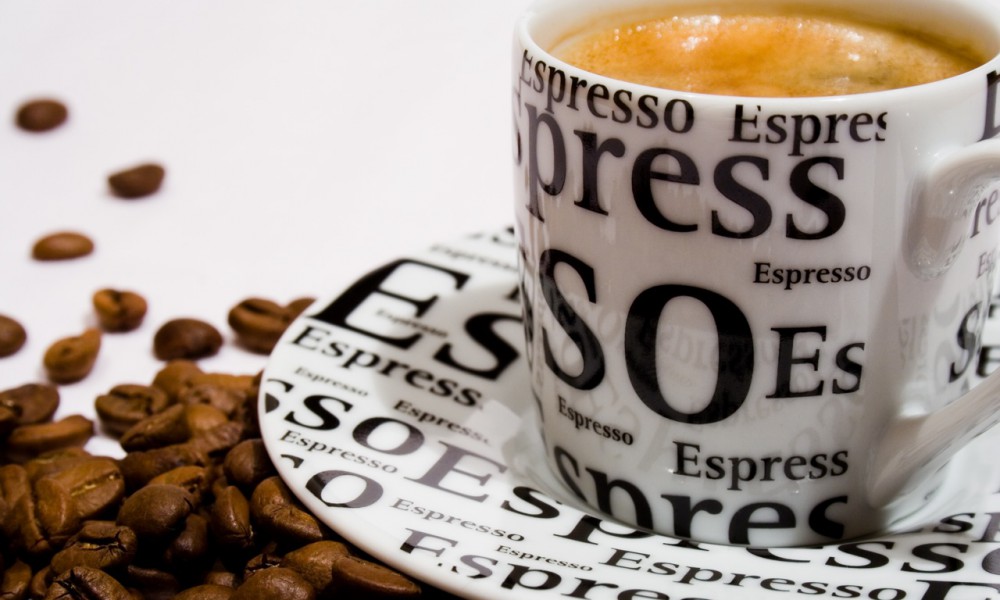 The Caffeine in Espresso vs. Drip Coffee

The Caffeine in Espresso Versus Other Beverages

There is a great probability that you have heard the rumor that an espresso shot is filled to the brim with caffeine that many people are simply referring to the beverage as “caffeine shots.” However, have you ever wanted to find out the truth about espresso and how much caffeine it contains? Is there any such thing as caffeine-free espresso, a term primarily used for “decaf” coffee?

How unhealthy for you is espresso, really?

And if espresso is so unhealthy then why hasn’t it been taken off the market? All of these are great questions that could come from an espresso addict, coffee addict, or just someone else who would like to know more about the myths surrounding espresso shots. One thing is for sure, though, and that espresso shots are definitely not as unhealthy for you as alcohol shots are.

But the whole problem surrounding espresso, for many people anyway, is the fact that they’ve continuously heard that espresso contains so much more caffeine than other beverages that it is deemed almost dangerous to consume. However, this is a myth and simply isn’t true! Even though espresso does contain quite a lot of caffeine in one shot, here is how it stacks up to other popular beverages:

There are many things to consider when comparing the amount of caffeine in an espresso shot as compared to a cup of coffee considering the fact that there are so many varieties of espresso as their are coffee. For this comparison purpose, though, the term “espresso” means one plain shot of espresso that has no extra flavor of frills, and “coffee” means a regular black cup of Joe that many people wake up to in the morning. That being said, you may be surprised to find this out but a regular black cup of coffee actually has more caffeine that one shot of espresso. It’s true that espresso does contain more milligrams of caffeine per ounce, but espresso shots are typically only consumed in 1-ounce shot glasses. Espresso contains about 50 milligrams of caffeine per ounce and coffee contains around 20 milligrams in an average full cup. However, many people only usually consume one shot of espresso at a time, whereas others can consume multiple cups of coffee throughout their morning!

So what would be the better choice: having a can of Coca-Cola in the mornings to get your kick start or continuing with your espresso routine? As mentioned above, espresso shots usually contain about 50 milligrams per 1-ounce shot glass. On the other hand, a 12-ounce can of Coca-Cola usually contains only about 35 milligrams of caffeine. It is obvious then which beverage is less harmful, although if you truly want a kick-start in the morning then the espresso shot would be the way to go!

Altogether, as you can see an espresso shot really is not all that much more harmful to you than a can of soda pop or even a regular cup of coffee. In the whole scheme of things one can probably say that espresso is about average when it comes to the amount of caffeine in a single serving, but now you know just how espresso shots stack up!

Related Items
← Previous Story What Is Considered a Good Credit Score?
Next Story → Stress Management: Digital Music Can Help You