Politicians and royals across the world may not agree on much, but many of them together believe in the advantages of owning a pet. Several of today’s heads of authorities and state spend their little private time with their precious creatures. These fortunate pets bask in the reflected limelight of their well-known owners and in many cases are pampered. 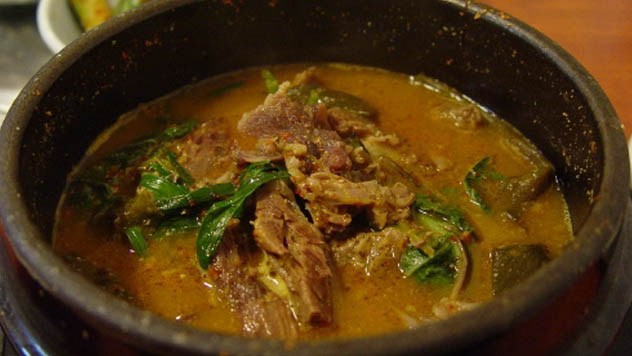 North Korean Supreme Leader Kim Jong-un picks to amass a sizeable group of pedigreed dogs of various breeds, who reside much better than many of his state’s poor citizens. This expands the example set by his father, Kim Jong-il, who purchased them tons of European dogs annually and high-priced foreign pet foods and products. The pooches received their own private foreign veterinarians that were imported.

The other hallmark of Kim Jong-un is his brutal exercise of power. Hopefully, none of his private pets wind up in bosintang, or dog stew, which is a popular dish in Korea. There have even been disquieting narratives that Kim had his politically subversive uncle executed, penalizing his disloyalty by feeding him to 120 brutal dogs (a gossip that’s most likely untrue).

(Continue Reading on Next Page…)