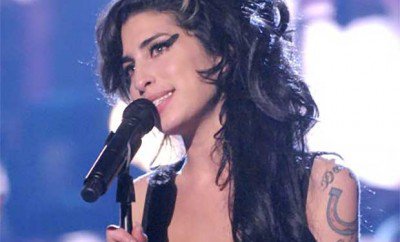 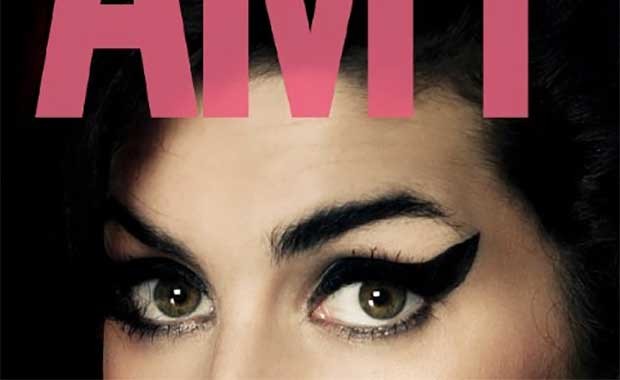 Asif Kapadia’s critically-acclaimed Amy Winehouse movie after landing a spot on the Best Documentary shortlist has edged nearer to an Academy Award.

The film is one of 15 chosen by Academy of Motion Picture Arts and Sciences officials for Oscar thought.

Amy is up against Evgeny Afineevsky’s Winter on Fire: Ukraine’s Fight for Freedom, Michael Moore’s Where to Invade Next, Alex Gibney’s contentious Going Clear: Scientology and the Prison of Belief, and Davis Guggenheim’s He Named Me Malala.

Moore, Gibney and Guggenheim are all preceding Best Documentary Oscar winners, as is another shortlisted director, Morgan Neville, who’s named among the 15 for his Best of Enemies movie about Gore Vidal and William F. Buckley.

More than 120 pictures were submitted for thought.

The full shortlist is Amy, Best of Enemies, Cartel Land, Going Clear: Scientology and the Prison of Belief, He Named Me Malala, Heart of a Dog, The Hunting Ground, Listen to Me Marlon, The Appearance of Quiet, Meru, 3 1/2 Minutes, 10 Bullets, We Come as Friends, What Occurred, Miss Simone?, Where to Invade Next, and Winter on Fire: Ukraine’s Fight for Freedom.

The closing five Best Documentary competitions will be declared on January 14 with the remainder of the Oscar nominees and the 88th Academy Awards will take place on February 28.