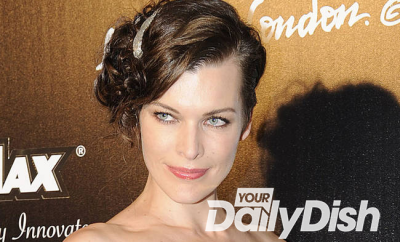 A South African girl is demanding answers after her husband died following an injury on the set of Milla Jovovich’s new Resident Evil movie before this month.

Days after it was shown stuntwoman Olivia Jackson is to have her left arm amputated following a motorcycle crash on the South Africa set of the sci fi horror movie, news surfaced that disaster had hit again after 34-year old Ricardo Cornelius lost his life while filming in Cape Town.

According to South African site IOL, Cornelius was destroyed by an SUV which fell from a stage, and he expired on December 3 after being accepted to a local hospital.

His wife Shafiefa Cornelius told the website she was compensated through the business her husband worked for, All Access Team, but alleges they’ve now ceased communicating with her for her loss.

A representative for local authorities in the South African state of Western Cape verified to IOL that an inquest was started following the departure.

Resident Evil: The Final Chapter, the sixth film in the franchise, is expected for launch in January 2017.